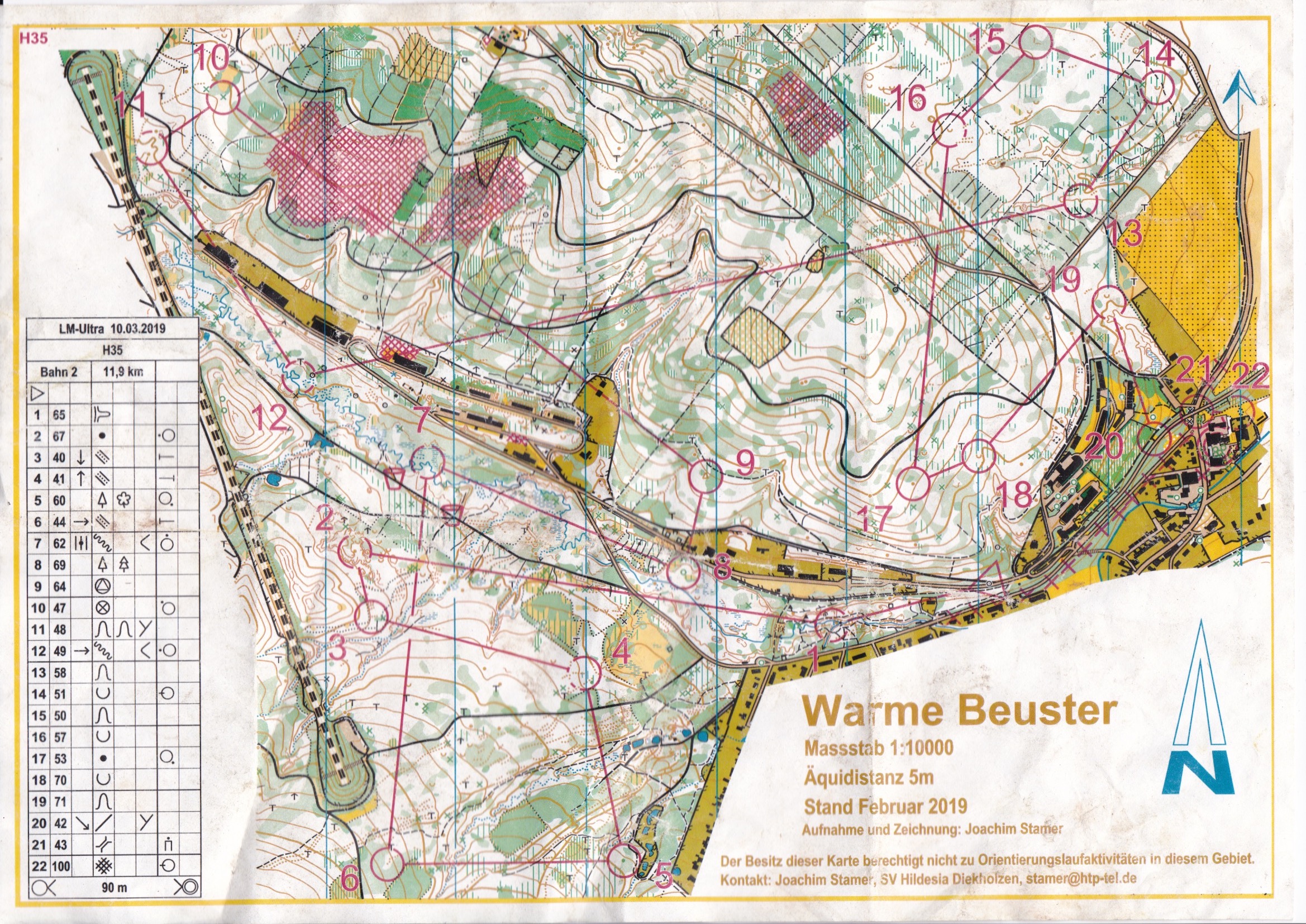 As a part of my preparation to Stockholm marathon in June and O-France in July I have to do long runs on Sundays, so that was a good opportunity to do both orienteering and run some more kilometres (although I would not call the event UltraLong – “just” 11,9 km in my group which resulted to 14,5km according to my watches, 300m climb).
Well organised (apart from too early drinking stations, I would appreciate it being positioned at later parts of the distance). Interesting distance, no too difficult technically, for the leg 12-13 one had to choice whether to run around or go straight ahead (I went straight ahead, to have some climb and not to be so boring). It took 1h52min for me with about 5 min for mistakes, otherwise it was just too slow speed – so “Schwarze Berge” are waiting for me or I will not survive O-France 🙂 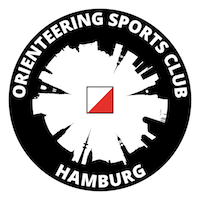